As an interpreted language, Python has a slow speed of execution. It is slower than C and C++ because it works with an interpreter, not the compiler.

The language is seen as less suitable for mobile development and game development. It is often used on desktop and server, but there are only several mobile applications that were developed with Python. Another disadvantage Python has is the runtime error. The language has a lot of design limits and needs more testing time. The programmer has the possibility to see bugs only during run time.

Python has high memory consumption and is not used in web browsers because it is not secure. Language flexibility is considered among both advantages and disadvantages of Python.

Developers like Python for its simplicity in learning and coding, so much that it might be difficult for some of them to learn and use other languages.

In spite of all the disadvantages of Python programming language, it has a lot more pros than cons. 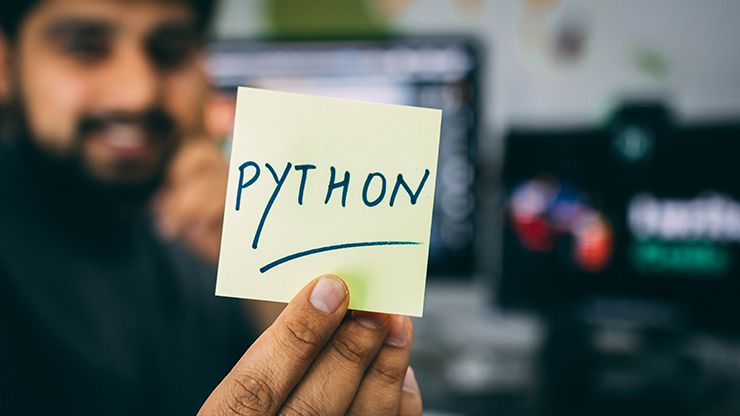 The main Python language advantages are that it is easy to read and easy to learn. It is easier to write a program in Python than in C or C++. With this language, you gain the possibility to think clearly while coding, which also makes the code easier to sustain. Which reduces the cost for maintenance of the program and seen as one of Python programming advantages.

So, what are the advantages of Python that make this language special? The answer is that Python has some unique characteristics that are valuable for programmers because they make coding easier. Another advantage of Python programming is that no bug can originate a segmentation fault.

An important advantage of Python language is that it has wide applicability, and is extensively used by scientists, engineers, and mathematicians. It is for this reason that Python is so useful for prototyping and all kinds of experiments. It is used in many groundbreaking fields. It is also used when producing animation for movies and in machine learning.

The language includes a large library with memory management which is another one of the advantages of Python programming.

Advantages of using Python over other languages

C++ or any other typical scripting language might be easier to use for constructing mobile applications or games, however, Python is better for automating build systems, collecting test data, server-side applications.

Going through Python pros and cons, there is a need to highlight one of the most valuable advantages of Python language. Python has far-reaching libraries and blank designs and it’s boosting developer’s productivity.

In the hands of a skilled developer, Python is one of the best programming languages. We specialize in Python to create the best quality projects. Contact us to develop a dedicated website for your business.