Recently, Vue.js has become one of the most popular JavaScript frameworks nowadays. Its application and potential draws a lot of attention and leads to long discussions. Furthermore, the question of the future of Vue.js is brought up more and more often. Some software development enthusiasts stick to good old Backbone, some gave their hearts to Angular and React. Github statistics tell us that over 300,000 of IT engineers choose Vue.js and use it on their projects. The number is impressive. So, we prepared this article for you to find out more about Vue.JS future.

IT industry is unpredictable and uncontrolled. It is really hard to be sure what the future of a certain development tool is going to be like, as well as to describe how the industry will change in a year. This is why our research is based on three crucial points:

So, keep reading and enjoy!

Vue.js is a strong and convenient framework that started to gain its popularity back in 2016. This tool is perfect for creating user interfaces. Thanks to smooth and seamless integration with other development tools and libraries, it may be a great choice for single-page application development.

Evan You, the father of the framework, has never been really interested in software development, as he mentioned in one of his interviews. It is hard to believe, but Evan graduated from Arts and History of Art faculty and started to work at the alma mater of world’s software development technologies – Google. In Google, he worked with AngularJS. And this is when the idea of creating a better, simpler solution came to his mind. Evan wanted to create a tool that allows paying attention only to data links and components.

The next stage was the idea implementation. Evan worked on this project full-time receiving the only income from the fundraising project.

What do we see now on Vue Github page?

And these numbers keep growing.

Detailed and well-organized documentation drew the attention of software specialists. Now, there are different resources about Vue.js development uploaded on different websites (look at our portfolio). We can affirm that Vue is a great solution when deciding to start working with one of JS frameworks: switching to it from jQuery is quite painless.

Vue.js demonstrates a rather rich ecosystem with huge opportunities for front-end development. The ecosystem allows sharing questions and comments. Additionally, it makes it possible to build extensions, add comments etc.

The Vue.js community grows, so the number of skilled and confident contributors grows as well. Interestingly, each of them is an inspired professional passionate about Vue success. We believe that inspired contributors are an integral part of reaching the top positions.

The current version of Vue provides great opportunities for service-side rendering. This is described in the documentation in details and is highly useful for the SEO improvement when launching a single page app.

General tendencies and the first part of our research prove that Vue.js is not going to die in the nearest future. So, let’s proceed to the next chapter.

The Future of Vue.JS: Impressions of the Users

Many events devoted to Vue.js took place all over the world during the last year. The greatest ones were VueConf.US 2018 and bHack to School Event, where Evan You participated as one of the speakers. These events opened the curtain to a lot of Vue peculiarities and secrets, as well as revealed some other significant information.

The software professionals that participated in those events didn’t hide their excitement about Vue.js and its features. So, we analyzed the things they underlined in their interviews and prepared a brief overview for you.

Now, our understanding of Vue is enhanced with new details and real opinions of front-end experts. As you can see, Vue has a great basis for future development. It has the capabilities to impact the whole industry and gain the leading position in its niche.

The Future of VueJS: The Facts

There may be hundreds of different reasons why choose Vue.js, and the discussion about its features can last for hours. But now, let’s focus on its future.

Recently, we have mentioned a lot of articles devoted to the comprehensive comparison of Vue with Angular and React. Of course, those tools’ functionality can be compared, but in essence, they are too different to appear in one article. Angular and React are developed by industry giants. Those JS tools serve their purposes and have stable solid positions in the front-end development galaxy. Vue is being actively developed. This framework is talked about a lot, but according to some opinions, it cannot assist a high-load superb project. It would be nice for your small or medium business solution, but not for the development of a brand new Facebook.

Nevertheless, the future of the tool is defined by the developers that use it. The more projects will require Vue, the more powerful it will get. Choosing the development tool, most entrepreneurs and business owners pay attention to the following factors:

Vue started as a small idea, but it is definitely not a one-man-project at the moment. Patreon Campaign and Open Collective campaigns helped the products to raise their heads. Vue handled the difficulties and grew from weak unprofitable code to a confident solution used by thousands of companies.

In the nearest VueJS future, the new versions of Vue.js are to come. The front-end specialists hold their breath expecting Vue.js 3.0 and minor 2.x releases. Each of them will bring new opportunities, enhanced features, and even more inspiration. However, what can we say about Vue.js plans for the next months?

Vue.js is a great tool for web interface development. Its popularity has been rising since 2016 when Laravel started to use it for its projects. Now we can see the increasing Vue.js popularity, as well as notice its general potential to grow. Research on the nearest improvements of the framework demonstrates that it is the best solution for small and medium products development. 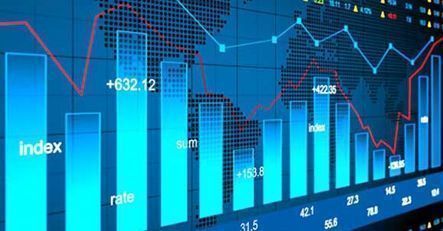 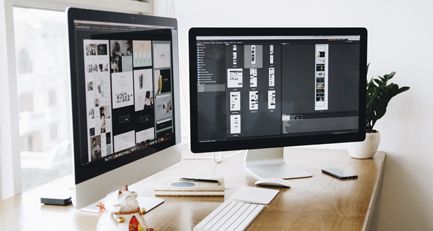 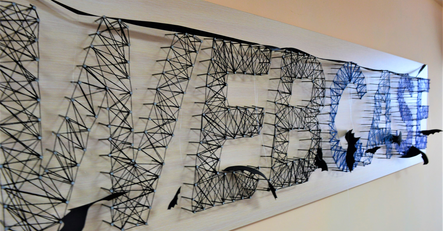