PYTHON VS PHP VS RUBY VS PERL FOR WEB DEVELOPMENT

Web development has become an integral part of the IT-industry. Every progressive company needs representation available around the globe. This is where the World Wide Web comes into play. 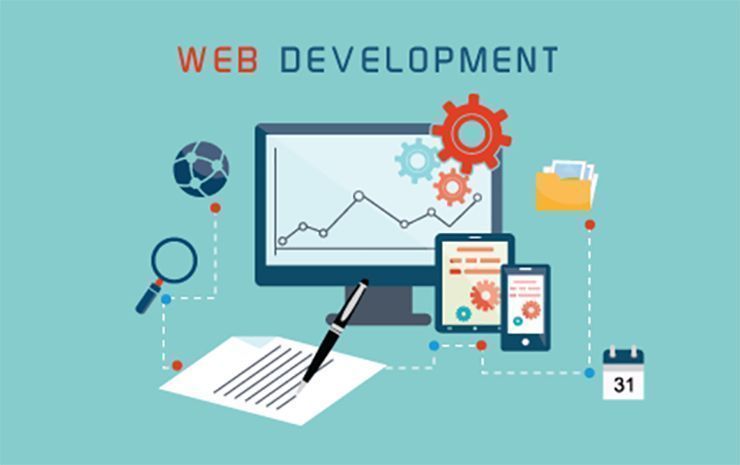 Nowadays, web-users have high expectations and demands for modern websites. The programming languages affect the development speed and convenience, website performance and stability, which makes the technology stack choice a responsible decision.

PHP, Perl, Ruby, and Python stand out among other back-end options thanks to their high speed and performance figures along with enormous developer communities. Which language wins the fight of PHP vs Python vs Ruby for the best speed? PHP vs Python vs Perl – which one offers better performance?

This is a comprehensive comparison of Ruby vs Perl vs PHP vs Python for web development. Let’s get to it!

We believe that both development time and execution speed matter. While there is no significant runtime differences between our four candidates, the amount of time and effort you spend to acquire these technologies varies.

This high-level programming language is one of the most convenient web back-end options to learn and understand. Python is a multi-paradigm object-oriented solution with a well-structured code. It’s a simple language with clean syntax and intuitive code, which partially makes up for not the fastest performance.

As there is one possible way to complete a specific task in Python, it’s surprisingly easy to read and understand.

PHP is a general-purpose scripting language, which serves the web development exceptionally well. Fast and flexible, it can power literally everything on the web.

PHP has a very low entry barrier. It means that you can start building the website pretty much immediately. However, mastering this language is not the swiftest task and can take a considerable amount of time. While this scripting language will definitely win the PHP vs Python speed competition, the latter has other advantages over PHP that outweigh this defeat. 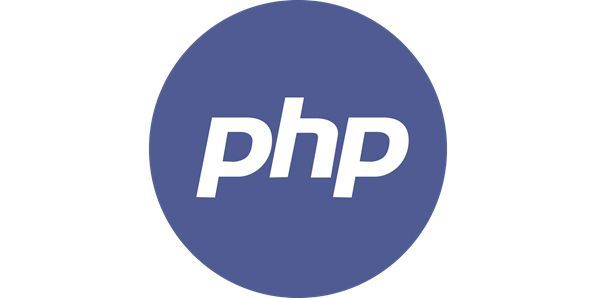 Nevertheless, one of the most common arguments against Ruby is its relatively slow runtime speed. The options mentioned earlier are swifter and, therefore, more suitable for scaling projects. 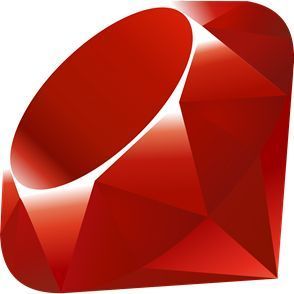 Perl is an unusual web back-end technology nowadays, as the better part of the developer community chooses between the previous three ones. At the same time, Perl offers some development advantages which help it to stand out.

This language boasts of long history on the market. During its more than 30 years of continual improvement, Perl gained decent memory management, an immense amount of powerful frameworks and quick execution.

The downside of Perl is its declining popularity. This language isn’t in top demand right now, so it’s getting harder and harder to find a full team of high-level Perl developers. 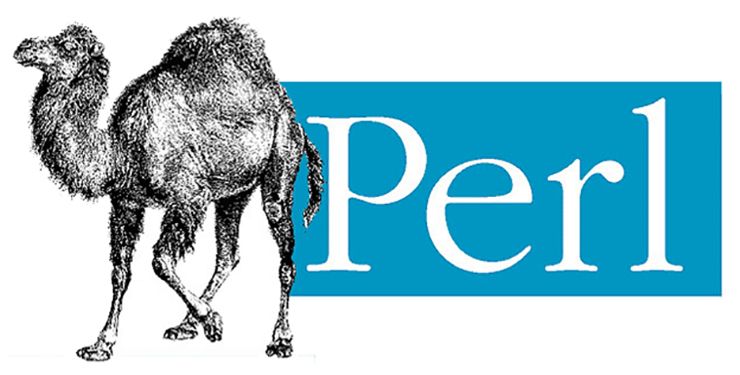 Which one is victorious in the Python vs PHP performance 2018 battle? Or is it Ruby vs Python performance competition that matters? Let’s figure that out.

Python has a set of highly established rules, which makes it’s nearly impossible to mess up. It’s the swiftest growing language in the fintech area. Python’s “less code – more solutions” feature, flexibility (integration with other languages) and a set of robust frameworks make Python a perfect solution for startups. 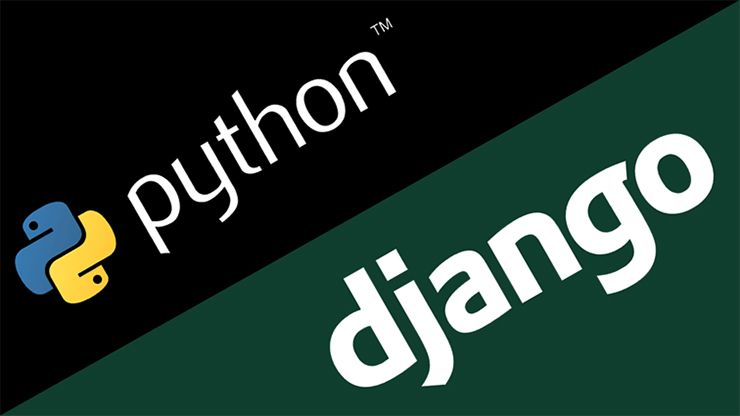 The most traditional technology stack is Python/Django, however, sometimes it’s more efficient to use other frameworks. Django, by the way, boasts of SEO functionality, such as human-readable URLs, which is an indisputable advantage over the competitors on the web back-end market.

PHP is an object-oriented language with outstanding scalability. The vast amount of PHP web frameworks offer a broad range of development opportunities. Here are the ones worth mentioning:

PHP is all-embracing. Around 90% of the whole World Wide Web use this scripting language in their back-end. It means an immense potential for integration with other projects. PHP is easy to debug remotely, which is another strength of this option.

Ruby is most frequently “delivered on Rails” on the web. Ruby on Rails is a popular tech stack for the web development these days. It’s known for its effectiveness in RAD (Rapid Application Development).

Ruby code is quite readable, and the better part of Ruby developers consider this language self-documenting. RoR testing frameworks create a convenient environment for quick and efficient testing and debugging.

Not the most demanded yet decent web development language, Perl is still alive and capable of delivering high-quality and stable products. And here’s a set of Perl frameworks that proves our point:

Only the developer knows for sure which language he or she would prefer for the web application back-end. The advantages of the mentioned options make each and every one of them a decent choice.

Nevertheless, we believe that Python is the most suitable language for satisfying the majority of web development demands. Astonishing dev cycle speed, enormous community, and the robust web frameworks make Python a number one option for most websites: from rapidly scaling startups to IT giants.

It goes without saying that professional assistance is the key to success. If you need extensive expertise in your cutting-edge web development, contact us today to make the first step to your website’s prosperity.