The core focus of WEBCASE company is web development using Python programming language and Django framework. It is worth noting that this technology stack has got a huge popularity today – large organizations that use Python include Apple and IBM, DreamWorks and Wikipedia, Google and NASA etc.

Tacking into account that the recipe of ongoing growth and miving forward are experience and knowledge sharing, twice a year WEBCASE tuitors conduct training courses in Python aimed at career transition of the most capable and engaged junior developers. 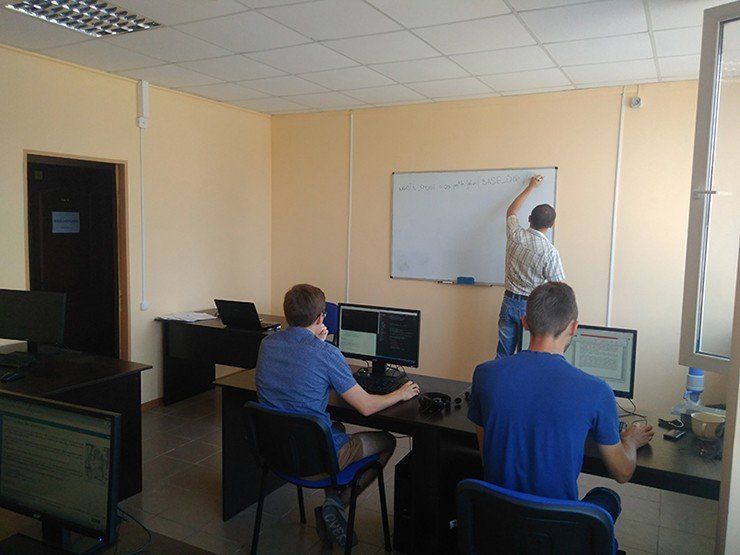 Six week workshop together with WEBCASE Senior developers where the details of thePython programming language and the Django framework were mapped out. With very little experience behind, being a beginners in the field of IT, our students spent 5-6 hours a day listening to theoretical part and immediately start to practice for more consolidation of the received knowledge.

As part of mentoring the basic program was passed, allowing to lay a groundwork for future learning and even career, namely: the Object-oriented programming bases, installation and setting Django, working with forms and data validation, installation and monitoring of Celery/Redis, Python coding, admin panel customization, caching etc. 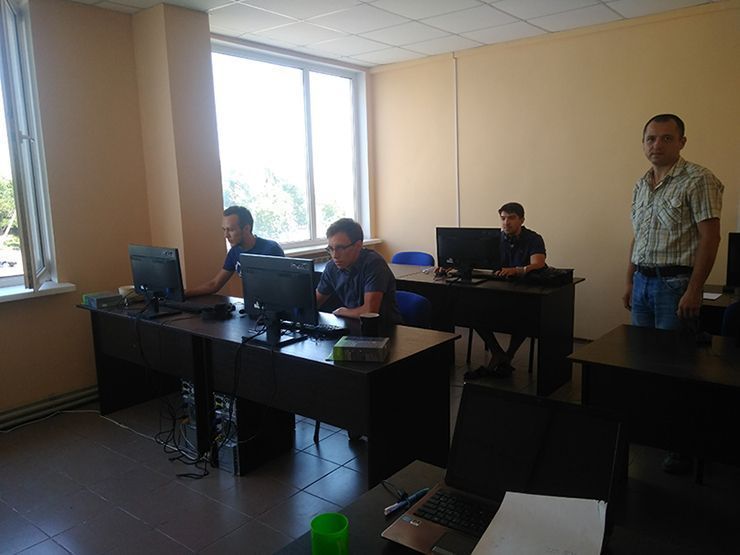 In 2018 July the third stream of short-term Python vocational courses will be launched.  In line with tradition, the courses will be totally free and their goal is to contribute to the IT sphere of Ukraine, as well as to engage new specialists in web development, being that Information technology future entirely to us! 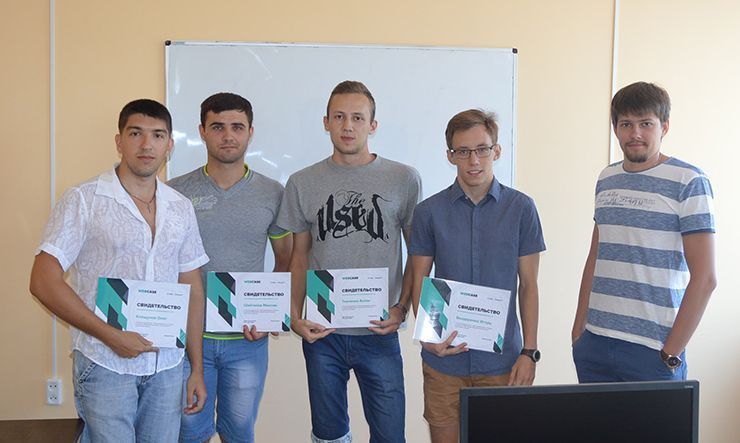